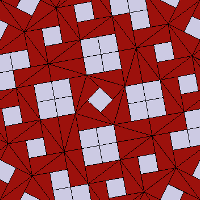 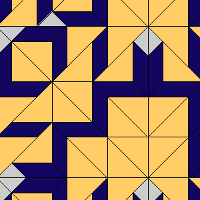 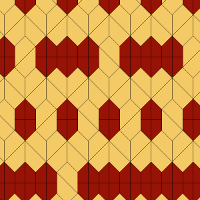 A variant of semi-detached house. In contrast to the latter, this one is a model set with p-adic internal space. 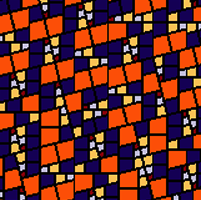 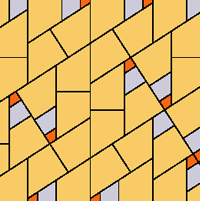 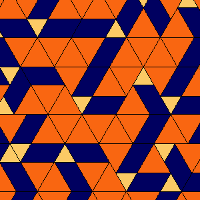 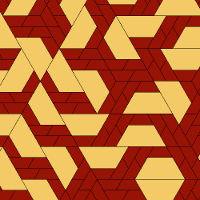 A natural variant of the simpler half-hex tiling. 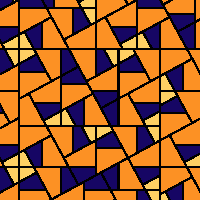 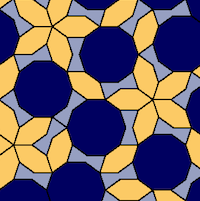 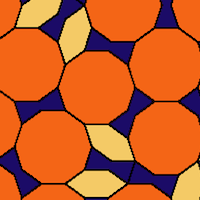 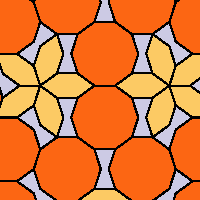 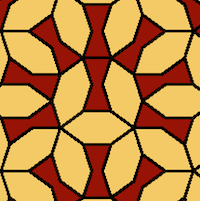 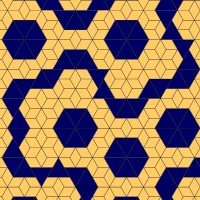